The purpose of the event is to raise awareness about suicide, its impact, and the efforts underway to destigmatize suicide. About 11 people die by suicide in Canada each day. For every death by suicide, at least 7 to 10 survivors are significantly affected by the loss. Suicide Safer Network’s World Suicide Prevention Day event offers community members the opportunity to learn, heal, and memorialize in a welcoming setting.

“Many people don’t realize the magnitude of the impact that suicide has on a community. This day is about bringing awareness through a lens of prevention, as well as providing a moment of healing and reciprocity for those who have been impacted by suicide.” Mark Fraser, Director of Clinical and Client Services at Compass.

The event promotes hope through action in an environment where parents feel comfortable bringing their kids. The day will start at 1pm with engaging activities like rock painting with messages of hope, a resource fair of local mental health and addiction services, yoga, and more. At 2pm, Nogdawindamin will lead the group in an opening prayer and drumming, followed by a series of speakers with lived experience, and a closing ceremony.

The Suicide Safer Network (SSN) are invested community members, survivors of suicide loss, front line professionals, educators, and organizations committed to connecting community members to the resources and supports needed to empower people to provide life saving support and to heal from the loss of suicide. 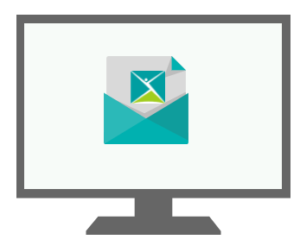